The Governing Body consists of: 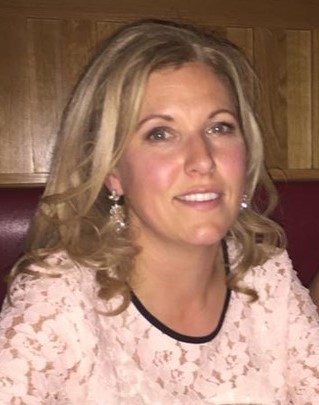 Nicola has been a parent governor with Pinfold since December 2017.

Sue is has been a Head teacher of several Primary Schools in Sefton and Lancashire. 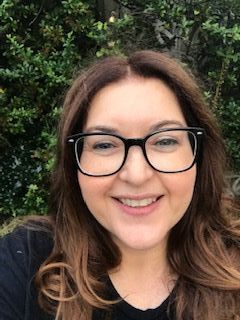 The Full Governing Body meets three times each year. Much of the work of the Governing Body is done by individual governors coming in to school to observe and create reports to bring back to committees which meet every term. We have the following committees.